De Lama’s DLVHP/DE pass-box decontamination unit uses its DLVHP/ST vacuum hydrogen peroxide sterilizer to decontaminate objects before passing them to a cleanroom area with a higher classification. The sterilization process is repeatable and can be validated. 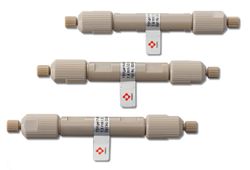 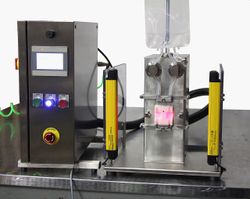