A video system provides texture analysis data and analysis capabilities for pharmaceutical and supplement manufacturers. The Video Capture and Synchronisation System can record tests and replay them frame by frame simultaneously with their corresponding force-distance-time graphs. The system includes a moveable video camera, a transparent test platform, and an optional light attachment. To conduct a test, the camera is positioned in the most appropriate location for testing. As the TA.XT plus texture analyser begins collecting data, a signal is relayed to the Video Capture Interface, which initiates recording at up to 50 frames per second. Data is collected and analyzed by Exponent Stable Micro Systems’ proprietary software. 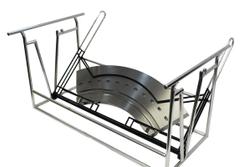 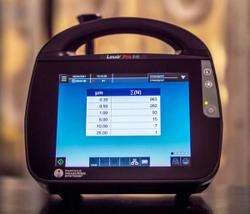 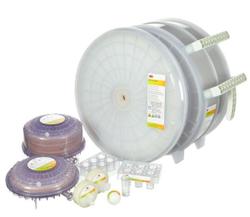