Gehris: Whether intentional or unintentional, the abuse of certain drugs can be life threatening. One of the best known types of deliberate drug abuse is that of opiates, such as oxycodone, which has been linked to numerous deaths. However, unintentional abuse--chewing sustained-release formulation drugs, for example--is also potentially lethal. Loading an API onto a resin to create a resinate can slow the release of a drug sufficiently to reduce or eliminate the potential for lethal concentrations of active drugs in the body. The API remains bound within the resin, so the rate of absorption is reduced. This technology is used to reduce the high risk associated with intentional abuse, thus reducing the likelihood of overdose and making illicit extraction more difficult and less efficient.

PharmTech: What are specialized considerations in formulating an abuse-deterrent drug, including excipient functionality?

Gehris: Based on the new FDA standards for controlled substances, new formulations must have abuse-deterrent features, including a crush-proof component. Historically, the controlled release of the drug was the matrix tablet ingredients themselves. When the controlled-release mechanism of the tablet was compromised by crushing, the drug was immediately available in a large dose. The current drug-delivery system has a crush-proof component that prohibits dose dumping from the controlled-release formulation. This is the standard by which FDA is basing its criteria for accepting generic formulations into the US market.

PharmTech: What testing is used in formulating an abuse-deterrent drug?

Gehris: Slight modifications of standard testing may be necessary when employing an ion-exchange strategy to a formulation. Typical dissolution testing, either static or dynamic, can be used. Dissolution media may have to be altered slightly to achieve acceptance criteria for quality-control release protocols by increasing the ion background. Also, assay testing includes removing the drug from the resin before testing with typical analytical methods by displacing it with salt, acid, or a combination of those materials. 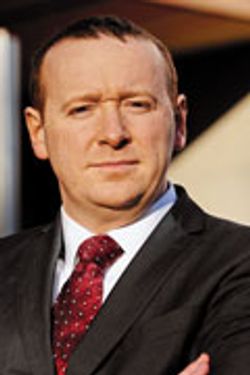 Unraveling the Mystery of Ireland's Pharm-Attractions 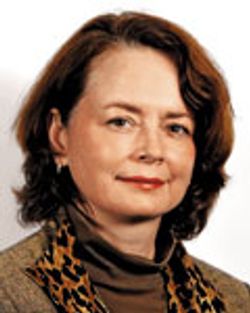 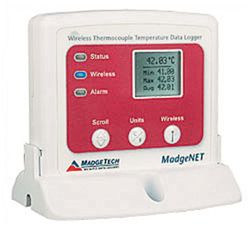 Maintaining and Verifying the Cold Chain