A new facility will allow Fette Compacting to double its production capacity for tablet presses in Nanjing, China.

After having been active in China for more than ten years and steadily building its presence there, the LMT Group of companies has now opened a new factory and administration building in the Chinese city of Nanjing. This investment will enable Fette Compacting to double its production capacity for tablet presses and LMT Tools to broaden its service offering for precision tools, the group said in a May 9, 2018 press release.

“We are firmly maintaining our current course of internationalization. That is how we can ensure the continued availability of state-of-the-art technology and comprehensive service to all the customers that want to engage in growth markets in China and other parts of the world and increase their international competitive edge,” explained Olaf J. Müller, CEO of Fette Compacting, in the press release. 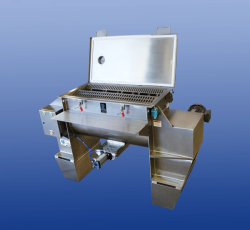 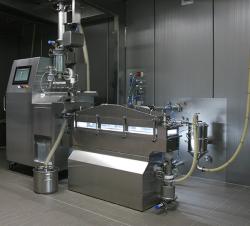